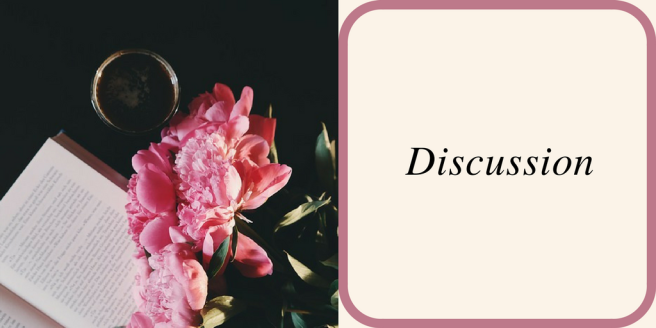 First off, it goes without saying that this is not a post to hate on bookstagrammers, in fact, far from it! I love looking at beautiful pictures of books just as much as everyone else does.

But I want to talk about my personal reasons for not being on it anymore, and I wouldn’t do this post if I hadn’t seen that I’m not the only one who’s really frustrated with that specific part of the bookish world.

Probably nobody remembers, but for around two months back in late 2016 I had a bookstagram where I tried to post every day. It was back when I had a more time on my hands than I knew what to do with, and I didn’t really want to be in my own head, and basically I was a little bit all over the place, so I guess I welcomed having something to do, planning a post, taking the same picture from different angles and all that.

It was fun until I saw that I didn’t like who I was while I was a bookstagrammer. I was feeling a lot of envy, and it wasn’t just about the books but also about the various items, mostly bookish candles, that people either bought or were sent for promotion. Basically, being on bookstagram got me in the mindset that if I didn’t have those extra things I was never going to be anybody in that community, not to mention that I felt like I needed to start buying physical books (which I normally hardly ever buy), and especially hardcovers because “they look better”.

As soon as I realized how toxic it was, I ran the hell out and never looked back.

Because it was toxic to me, it doesn’t mean like bookstagram as a whole is toxic. But I keep seeing comments from people who don’t enjoy being on it, and I see that publishers put a lot of focus on whether you have a bookstagram or not when you reach out to them asking for ARCs, which puts a lot of pressure on people in the book community to continue bookstagramming even though they might not enjoy it.

I also know that bookstagram is also not very diverse-friendly. I have seen several people complain that unless they post books that are already super hyped (and usually not very diverse), they don’t really get many views on their pictures featuring diverse and less well-known books. It makes some twisted sort of sense of course, but it just contributes to marginalized authors being ignored by the larger book community and that’s something that makes me dislike bookstagram as a whole beyond my personal experience with it.

What are your thoughts and feelings about bookstagram? Do you have one? Do you enjoy being on it?

28 thoughts on “Why I Won’t Make a Bookstagram (Again)”