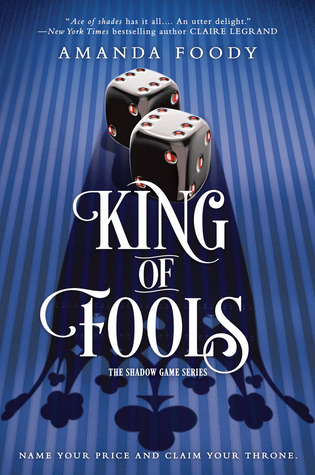 Summary: Indulge your vices in the City of Sin, where a sinister street war is brewing and fame is the deadliest killer of them all…

On the quest to find her missing mother, prim and proper Enne Salta became reluctant allies with Levi Glaisyer, the city’s most famous con man. Saving his life in the Shadow Game forced Enne to assume the identity of Seance, a mysterious underworld figure. Now, with the Chancellor of the Republic dead and bounties on both their heads, she and Levi must play a dangerous game of crime and politics…with the very fate of New Reynes at stake.

Thirsting for his freedom and the chance to build an empire, Levi enters an unlikely partnership with Vianca Augustine’s estranged son. Meanwhile, Enne remains trapped by the mafia donna’s binding oath, playing the roles of both darling lady and cunning street lord, unsure which side of herself reflects the truth.

As Enne and Levi walk a path of unimaginable wealth and opportunity, new relationships and deadly secrets could quickly lead them into ruin. And when unforeseen players enter the game, they must each make an impossible choice: To sacrifice everything they’ve earned in order to survive…

Or die as legends. 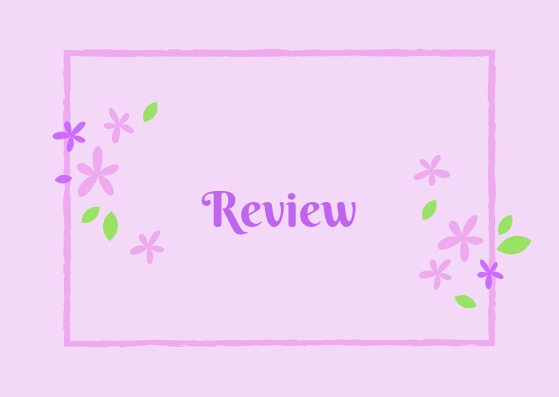 King of Fools was one of my most anticipated sequels this year and I was not disappointed. Am I mad a this book and at Amanda Foody? Oh, hell yes. But I loved every second of it.

I believe that, in trilogies, second books should feel completely different from book one, and then book three should be an expansion of book two. We’ll see what book three has in store for us, but for now I can say that this book had a totally different feeling from Ace of Shades, and it was great.

Different were the themes, the stakes, the pacing, the POVs. We saw old and new characters in a different light, and the city of New Reynes took its own rightful place as almost a character of its own, with its rich history and legends, even more so than in the first installment.

This book is so rich and full of events, each leading to new and more complicated plot points, that it’s impossible to put it down. Even if you somehow weren’t hooked to the plot, the characters are so interesting and you love them so much that you can’t not keep reading.

Structurally speaking, KoF has two main differences: three POVs (Enne, Levi, Jac) and a both faster and slower pace. Faster because a lot more happens than in Ace, but spread out over several months instead of the ten days of Ace. I think that was necessary, although if we were to analyze it, some time skips were a little too convenient maybe, but I don’t care too much about that. It all flowed well and came together nicely (OR SHOULD I SAY NOT NICELY) for the grand finale.

If you’ve read Ace, you know how much Enne grew in those pages, and here we see the lovely results of that. Mainly we get to see Enne form her own girl gang and it’s everything you’ve ever needed in your life. I really appreciated the variety of girls there, even though obviously there needed to be a focus on only a few of them. Also, there was a lovely side f/f relationship and I’m ready to see more of it in the sequel.

While Enne changed a lot in a short time, Levi’s character development in Ace had more to do with our perception of him the longer we stayed in his head. In KoF, I think it’s fair to say that Levi does quite a bit of character development in the way that usually male characters (and men in general) do: his development is always the result of something that happens, usually something he regrets doing after seeing the consequences it had. I found this both realistic and frustrating at times, but in a way that was always consistent with who he was since the beginning of Ace.

Levi’s development was also integrated by an outside perspective, mainly Jac’s POV, into his flaws, but that’s not all Jac was there for, which was something I was afraid of at the beginning. I’m glad we saw Jac have his own story line and his own agenda, and I loved his POV so much. Jac’s POV also had one of the most terrifying scenes I’ve ever read, that literally had me forget to breathe while I was reading and I won’t easily forget. I just want to say: Jac Mardlin, I am so fucking proud of you.

I think the writing also did improve, and there were a couple of scenes like the one I just talked about that proved it, as well as certain……..decisions that Amanda Foody took. I am now equally excited and terrified for the sequel, because King of Fools was already a lot in terms of emotional wreckage.

In case it wasn’t clear, I FREAKING LOVED THIS BOOK AND I NEED BOOK 3 ASAP.

2 thoughts on “ARC Review: King of Fools (The Shadow Game #2) by Amanda Foody”